Since our foundation, we have been continuing to sell fresh fish to customers of manufacturing industries and restaurant businesses all over Japan.
To customers who are looking to do a deal with us, let us introduce our four passions and the lure of the sea around Kagoshima.

Our four passions about fish for stores 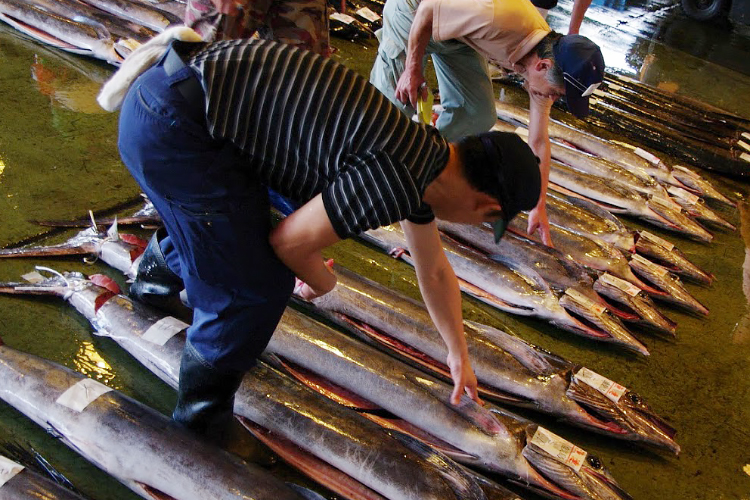 As a market-registered wholesaler, we are very proud of our skill of "judging fish".
The desired fish is different from the customer. As a broker with a 150-years history, we judge and provide the best fish to each store using the strength of long experience and knowledge.

Its degrees of fat, firmness, size, what dish do they use it for... we listen to what they need and choose the best product for each customer. We make the utmost efforts to gain the confidence of the customers. 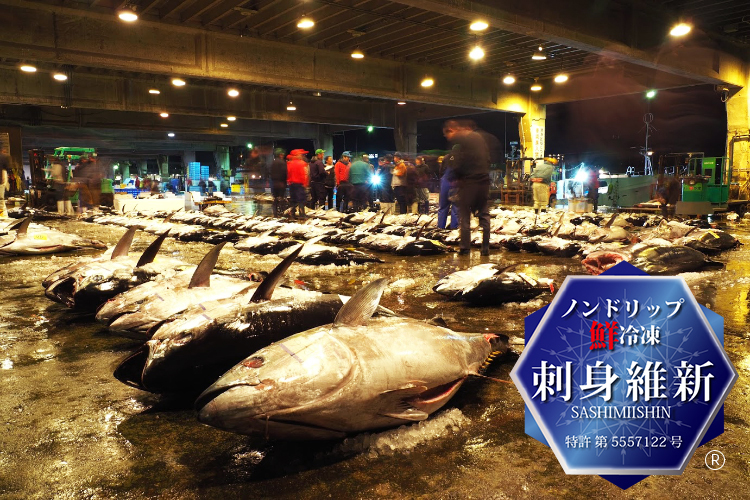 Passion for "Delivering fish as fresh as in the market"

We challenge to deliver fish to customers in the freshest state possible.
Speed is very important to have customers to taste fish as fresh as in the market. We work on every process from purchase to delivery in the market. Purchased fish are carried to our store in the early morning, processed, frozen, and delivered to worldwide.

Passion for "Easy to use"

We have a passion for products that is easy to cook and convenient.
We process it, such as primary processing tailored for a cook, packaging by the vacuum packing machine, or freezing process depends on the customer's demands.

This leads to a reduction of customers' burden about the disposal of garbage, disposal loss of food, and time to cook. For that reason, our products have been welcomed by restaurant operators and buyers who are a concern with food & labor cost percentages. 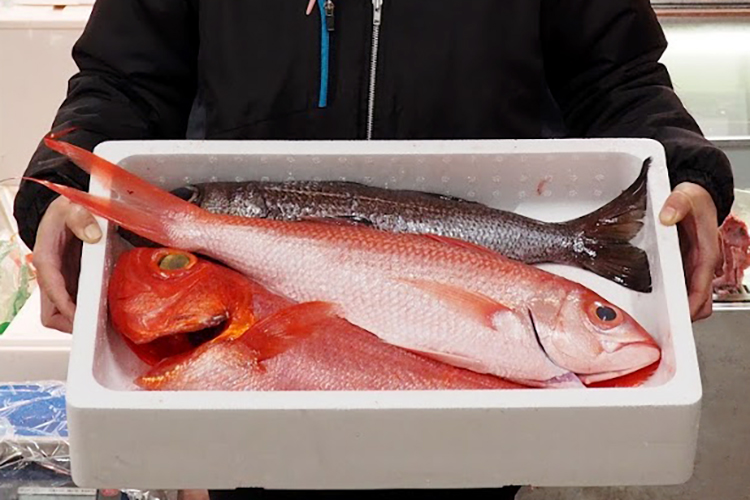 Passion for "Only the quantity needed when needed"

Such as large to small lot size, we propose the fresh fish that meet the customer's demands. I'll be happy to sell even one piece of fillet.
The purchase volume that customers need varies by their business types, categories, or even the season. Even when customers urgently need large-lot of fish, we deliver what they need as possible, including to offer alternative fish.

Also, restaurants that serve fish menu not much, or have a small capacity, we can respond flexibly to their demand with small-lot fish delivery.
Moreover, before delivery, we also process with primary processing that suites for to cook, pack by vacuum packing machine, or freeze the seafood so that it meets customer's business type or category.

In the top-class among the prefectures active in the fishing industry in Japan, KAGOSHIMA

The lure of the sea around Kagoshima

Why is Kagoshima famous for a fishing industry?
The key is in the geographical features in Kagoshima. Kagoshima has 26 populated islands and has the vast ocean extending 600km from north to south and the coastline that stretches for 2600 kilometers.
Moreover, Kagoshima faces the Pacific Ocean and the East China Sea and locates between two ocean currents, the Black Current and the Tsushima current. The shore has that geographical features, and the existence of the productive fishery, that's exactly the lure of the sea around Kagoshima. Also, the diversity from the sea is one of the attractive points.

There are 139 fishing ports in Kagoshima at present, a regional wide variety of fish species, fishing methods, and the culture of eating fish have been developing regionally.
We believe that to continue to make every effort to propagate the lure of the sea around Kagoshima to the wider world is our duty.