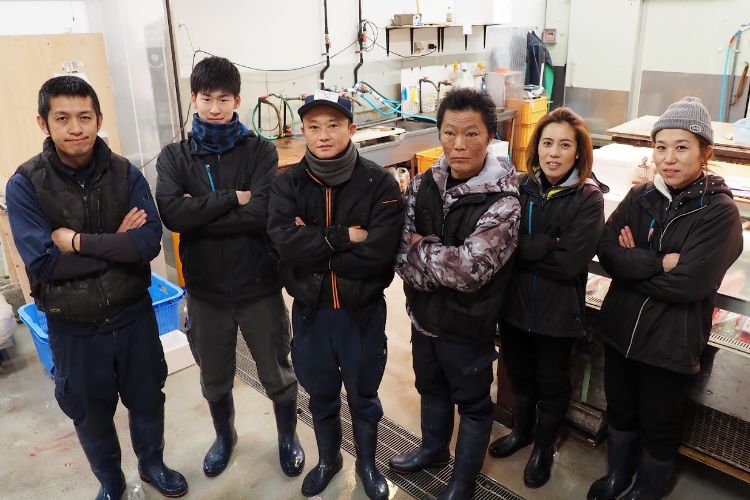 Tsumagari Shoten is a wholesaler based in Kagoshima fish market Japan.
About 150 years since our founding in the late Edo era, we have been continuing to sell fresh fish for stores such as tuna and local fish to customers of manufacturing industries, restaurant businesses, and hotels all over Japan.

Surprisingly, Kagoshima ranks in the top-class among the prefectures active in the fishing industry in Japan. In the Kagoshima fish market, abundantly fresh, local fish lands every morning.

Brokers undertake roles as a bridge between the market and you and a pilot, and we also take pride in a curator who creates and provides the new added value in the diversifying food cultural development.
About Kagoshima's fish, you can count on us!

Our responsibility as the "professionals of food" 's favorite fish store 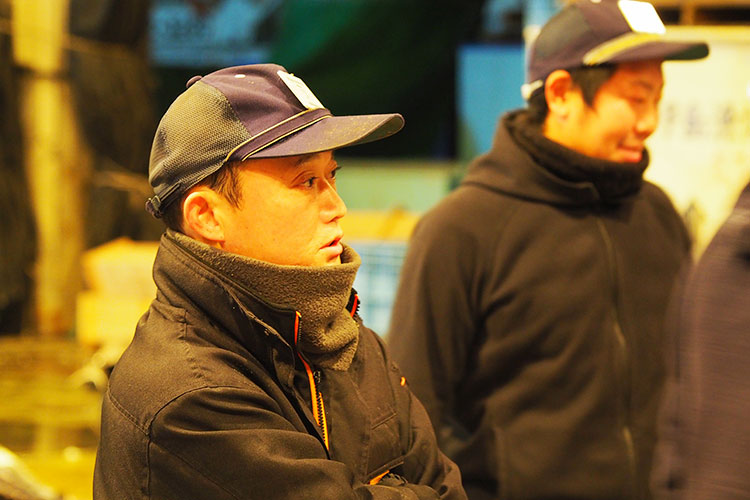 In our customers from long ago, there are many famous "long‐established" restaurants, hotels, and manufacturing industries.

Although there is a tendency to think that the new one is the good one, at the same time, the reason the long-established remains still exists. What the "long-established" customers have in common is being a food professional who has a distinctive view of tasty fish.
We have great regard for them, so we never cut corners.

We lay in fish every day, intending to enable them to be impressed. 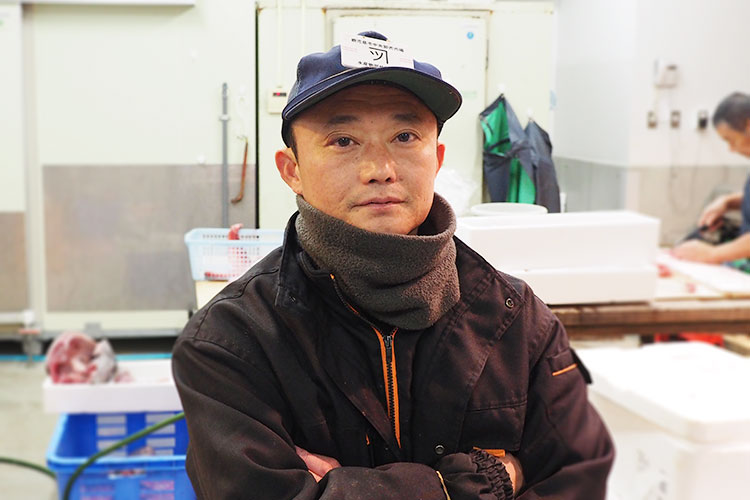 After graduated from Tsurumaru high school, and Waseda university's department of science and engineering, Tokyo, worked for an electronics company. When 29 years old, he decided to return to Kagoshima and take over the family business.

He learned how to judge in the fish market with his father, Yasuhiro, but sometimes he struggled because the fish he bought had a different image from the idea that he had in his mind. At that time, the word from a film starring Bruce LEE, "Don't think, feel!" passed through his mind. Since then, he began to get a visceral sense of a feel of the whole fish.

At the end of the Edo period

Yasubei the first founded in Naya street at the end of the Edo period.
The lord of Shimazu established the wholesale fish district for Shimazu in Naya street, at their peak, 48 stores were there.

At the Meiji period

At the Taisho period 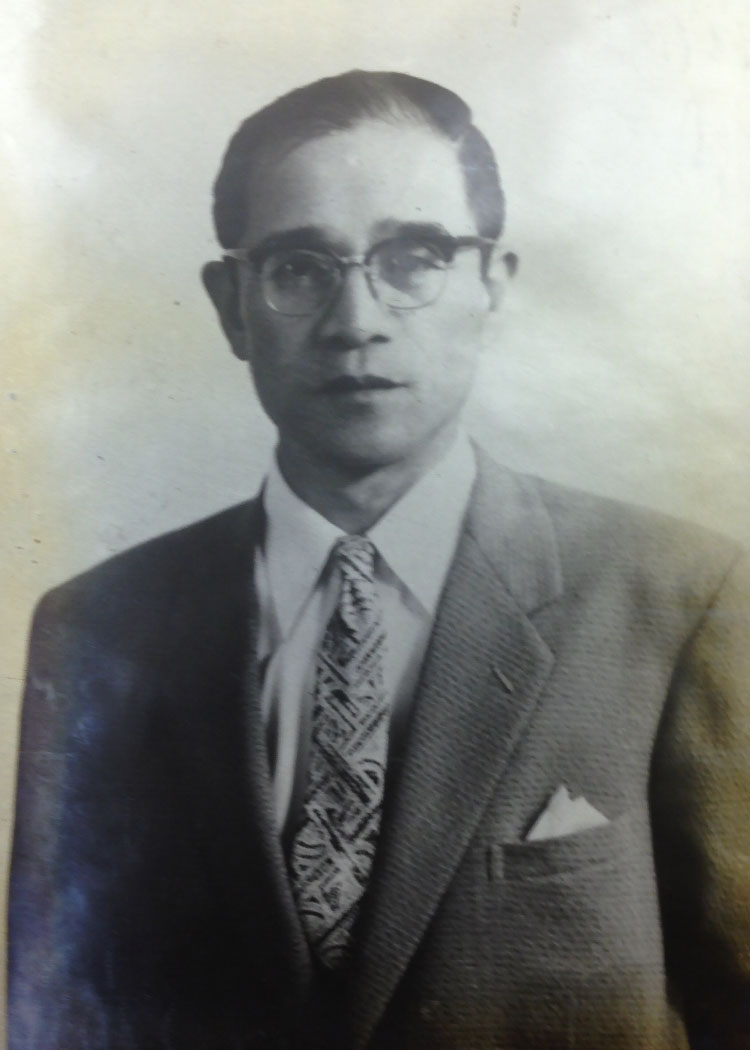 Following the permission for setting up the market was obtained from the Farm Ministry, Kagoshima Wholesale Market opened on April 1935 (in Sumiyoshi town) as the first central wholesale market in Kyusyu.

The fruit/vegetable market and the fish market was in the same place at the start of its opening, and the fish market moved to the current location, Jyonan town because of such as increasing of transaction volume, becoming too cramped by the increased movement of vehicles, and aging of facilities.

At the Showa period 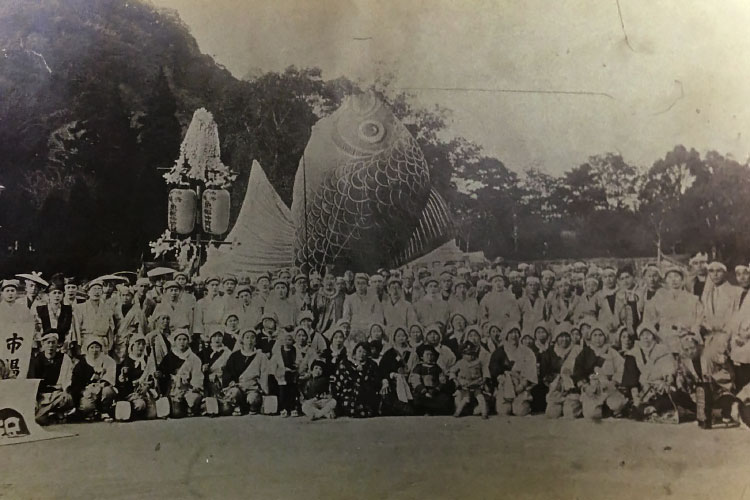 At the Heisei period

Now, we are developing an internet market. We provide seafood in season from Kagoshima to everywhere in Japan.